Discover the best Universities in Tanzania in 2021, as well as other alternatives for earning your degree in Tanzania

Many aspiring university applicants get confused about which university to apply for. That confusion and dilemma is totally understandable. Don’t worry, you will learn from this article, the top 10 best universities in Tanzania.

Indeed, the Tanzanian educational system has gone through challenges; however, some good schools within the sector are recommendable.

What are the top 10 Best Universities in Tanzania?

Here is a list of the top 10 best universities in Tanzania: 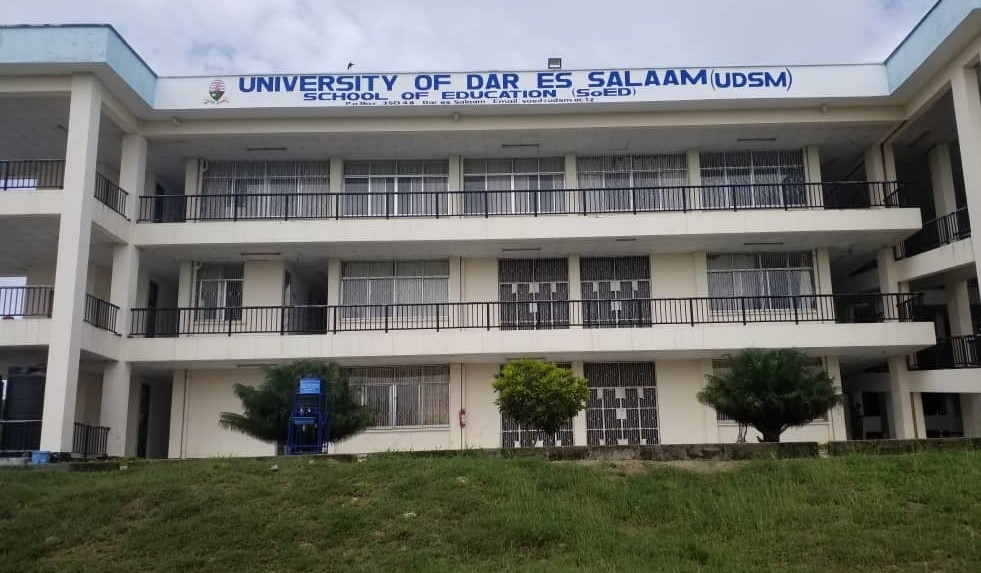 Tanzania Commission for Universities (TCU) listed the University of Dar Es Salaam as the best government University in the Tanzania. It was also featured in the Reuters Top 5000 in their latest 2020 rankings of world universities.

University of Dar Es Salaam is an excellent academic institution founded in 1961. It was formerly affiliated with the University of London and has been running courses in Arts, Science and Medicine. Due to the school’s high standards, it has been rated among the top 10 best universities in Tanzania.

The school which is fully accredited offers different academic programmes. It has 13 faculties which include:

UDSM College of Engineering and Technology is still regarded as the best in Tanzania as the institution itself has churned out numerous graduates who are doing the nation proud in various parts of the world. 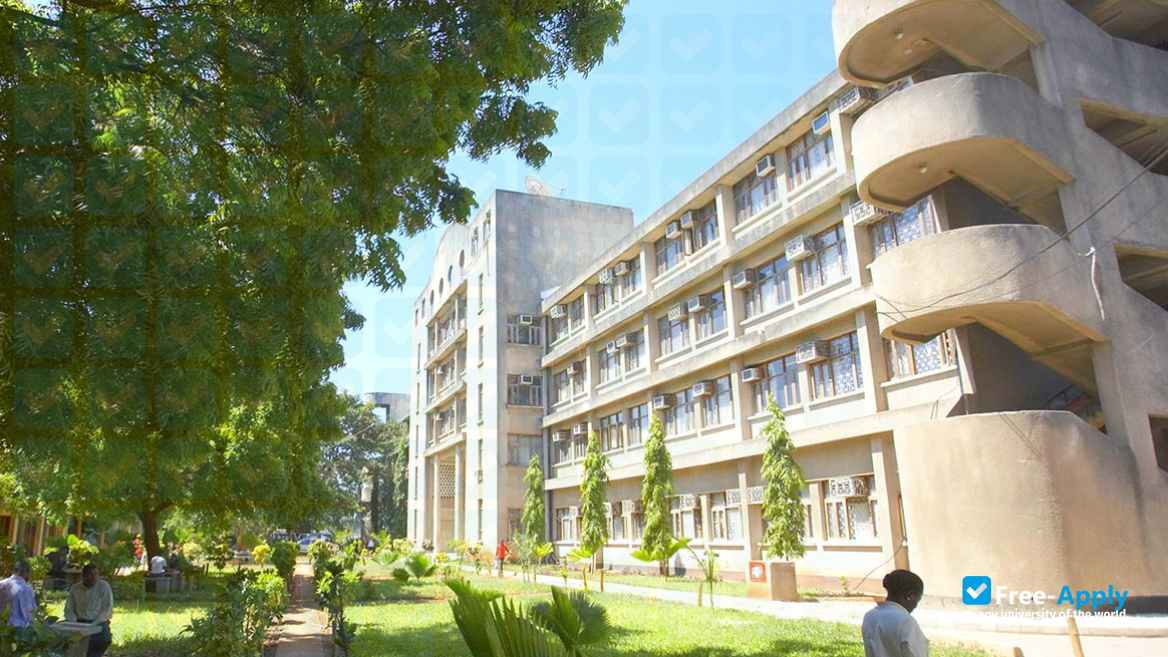 Muhimbili University of Health and Allied Sciences is located in Upanga Dar es Salaam, Coastal Region of Tanzania and is also known for producing high-quality graduates in Medicine and other medicine-related courses in Tanzania.

Medicine and surgery as a course in this university are relatively hard to get into because of many candidates which apply there yearly.
Muhimbili University of Health and Allied Sciences also boasts of 5 schools that include:
School of Medicine: 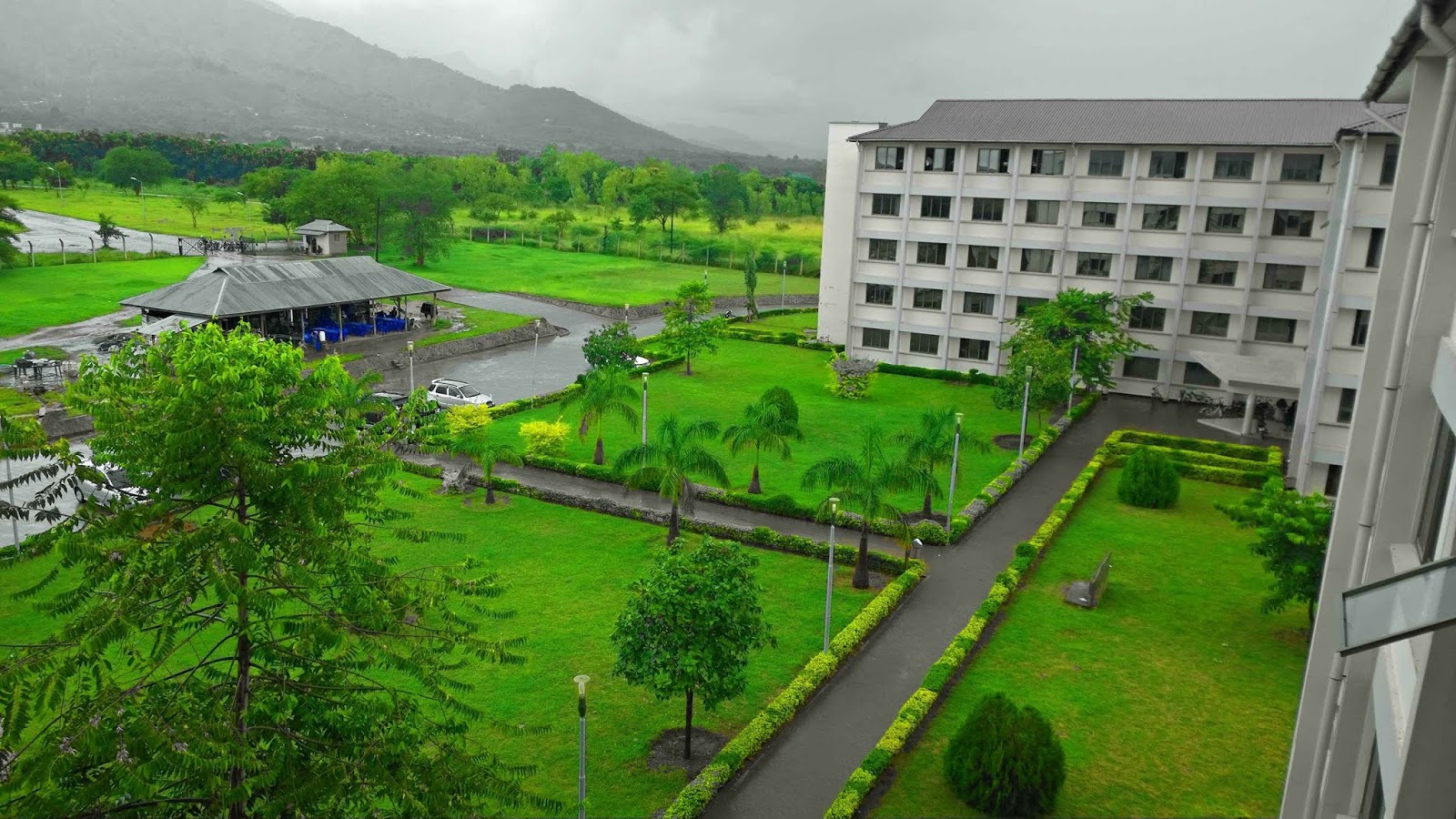 It also boasts of one of the best Distance Learning Institute offering professional courses in Accounting, Business Administration, Science Education
Sokoine University of Agriculture has 5 accredited  colleges with different departments, which include: 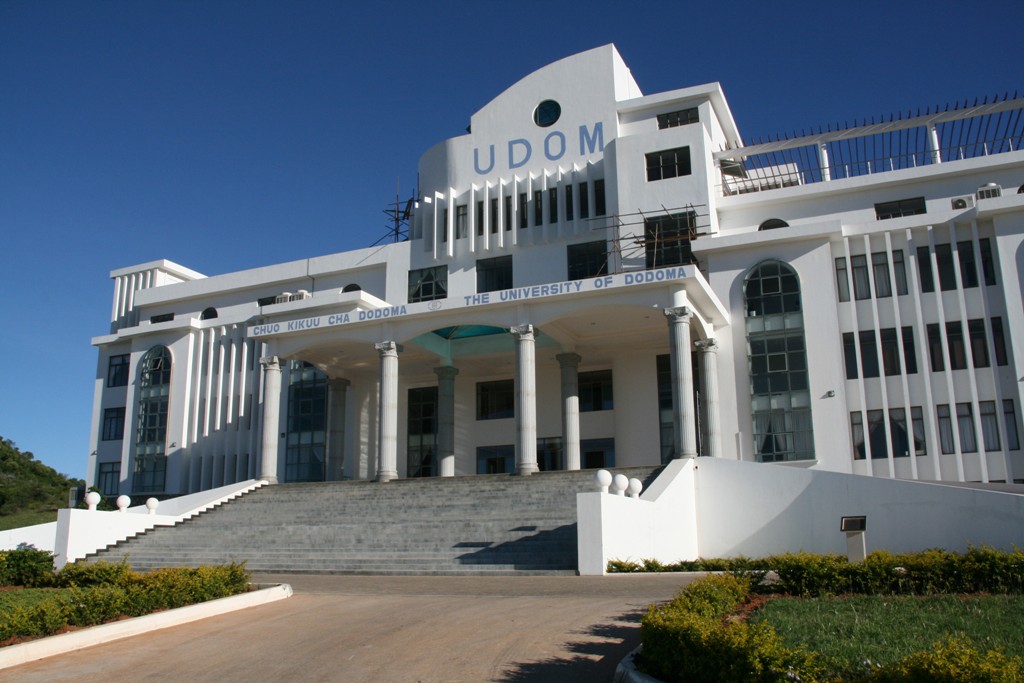 The Central part of Tanzania is not left out in the academic quest. University of Dodoma has always emerged to represent this region as one of Tanzania’s top 10 best universities.

UDOM once reported that the university had the highest number of applicants in the nation. With accredited faculties, colleges and postgraduate schools, the university offers various academic programs in multiple fields. There is the faculty of:

It also has two faculties in its College of Health Sciences (Basic Medical and Clinical Sciences), The Postgraduate School and Institute of Education.

Mzumbe University is one of the top 10 best schools in Tanzania and is known for offering quality education. Over the years, this university has proven to be one of the best higher institutions one can attend in the country.

Mzumbe University offers undergraduate and post-graduate programs in fields of specialization spanning the humanities, the arts, the natural sciences, the social sciences, the medical sciences, engineering, and technology.

Mzumbe University today comprises a large number of applicants and students, both full-time and part-time.

Open University of Tanzania which is often referred to as OUT is a government-owned Open university, this university has proven to be one of the best Tanzanian higher institutions and the first choice university of many admission seekers in the country.

Catholic University of Health and Allied Sciences has consistently been rated among the top 10 best universities in the country, and so far, it is regarded as the best 7th university in the nation.

Indeed, Catholic University of Health and Allied Sciences is expensive when it comes to tuition and miscellaneous fees, but the costs are being channelled into making the best out of the students as the university is classified as one of the world-leading Christian Mission Universities in Tanzania.

The institution started full operation in June 1994 after receiving license approval from the Government to operate as an independent private entity.
Being one of the top 10 best universities in Tanzania, Covenant University was established on the core values of Spirituality, Capacity Building, Positive Mentality, Integrity, Diligence and Sacrifice.

The Mkwawa University College of Education is part of the University of Dar es Salaam in Iringa, Tanzania. In response to the country’s increasing need for teachers, the College was created in 2005 after the upgrade of the old Mkwawa High School.

Aside from being a reliable institution for students pursuing a first degree, there are programs in the schools that reward students with excellent performance.

Tumaini University, Iringa University College, which began as Iringa Lutheran College and Seminary, was established in 1995. It started providing University Certificate, Diploma, and Degree programs in 1997.

For eighteen years, it was known as University College, and it was Tanzania’s first private university. Graduates of this university have gone on to become important figures in the Lutheran ministry, law, and business across the nation.

Tumaini is also highly represented in national Ministries of Education, the Arts, and others. Tumaini graduates are highly valued in Tanzanian business. Many have gone on to pursue post-graduate degrees in Europe, America, and other African countries, and are making a name for themselves on a global scale.

Other Best Universities in Tanzania in 2021

So that’s our ranking. Do a little bit of personal research into the ten universities above, and you’re sure going to know the one to pick as an undergraduate or a postgraduate student.