According to the 2012 Tanzania National Census, the population of Korogwe Rural District was 242,038

At council level, the political administration of Korogwe District Council is composed of 22 Councilors representing 16 wards, and 5 nominated members and one Member of Parliament. The District Executive Director and Heads of Departments constitute the Executive Components of the Council.

Job Opportunities at Korogwe District Council in Tanga Region in Collaboration with AMREF, Tanzania – please read the details in full below: 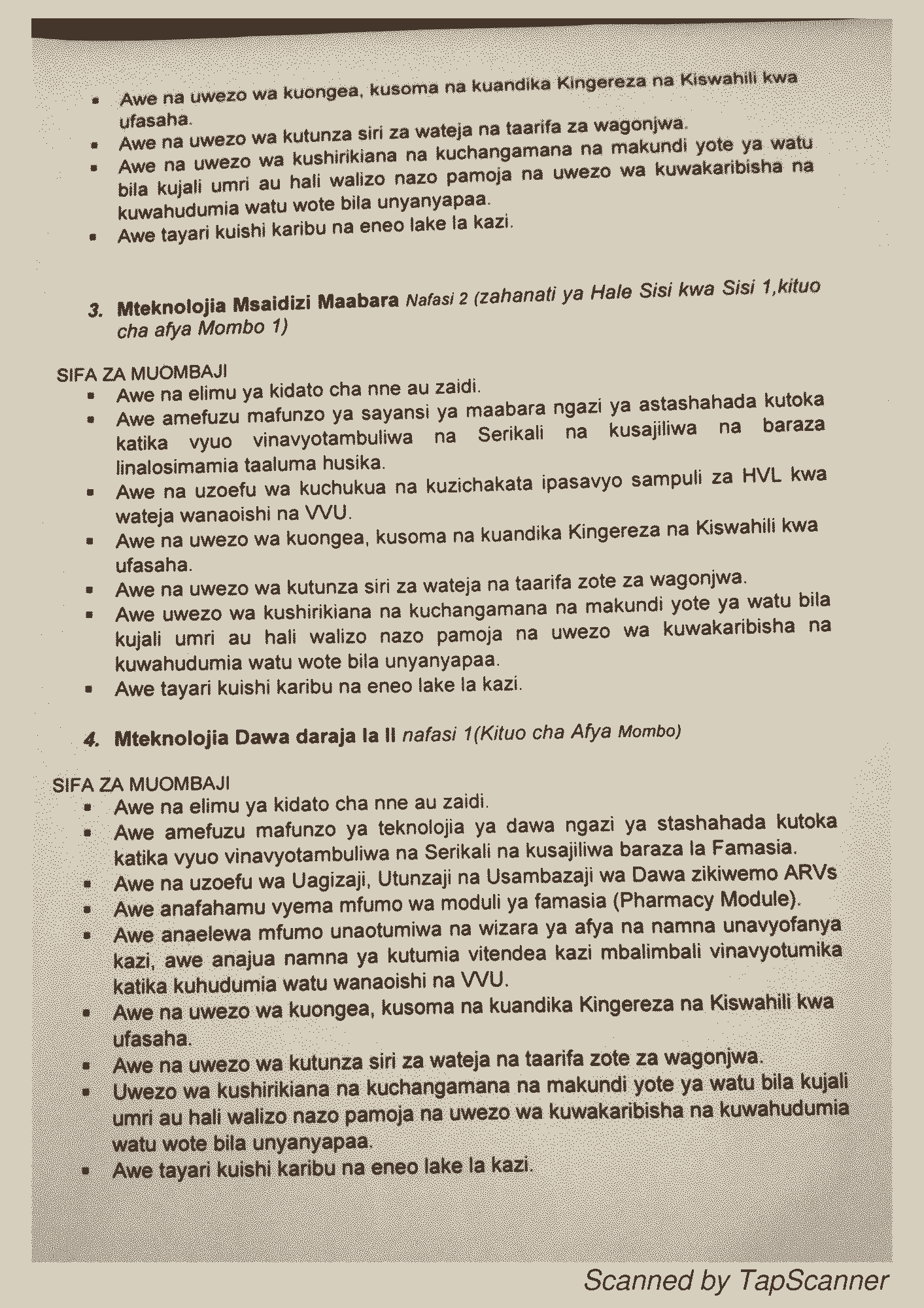 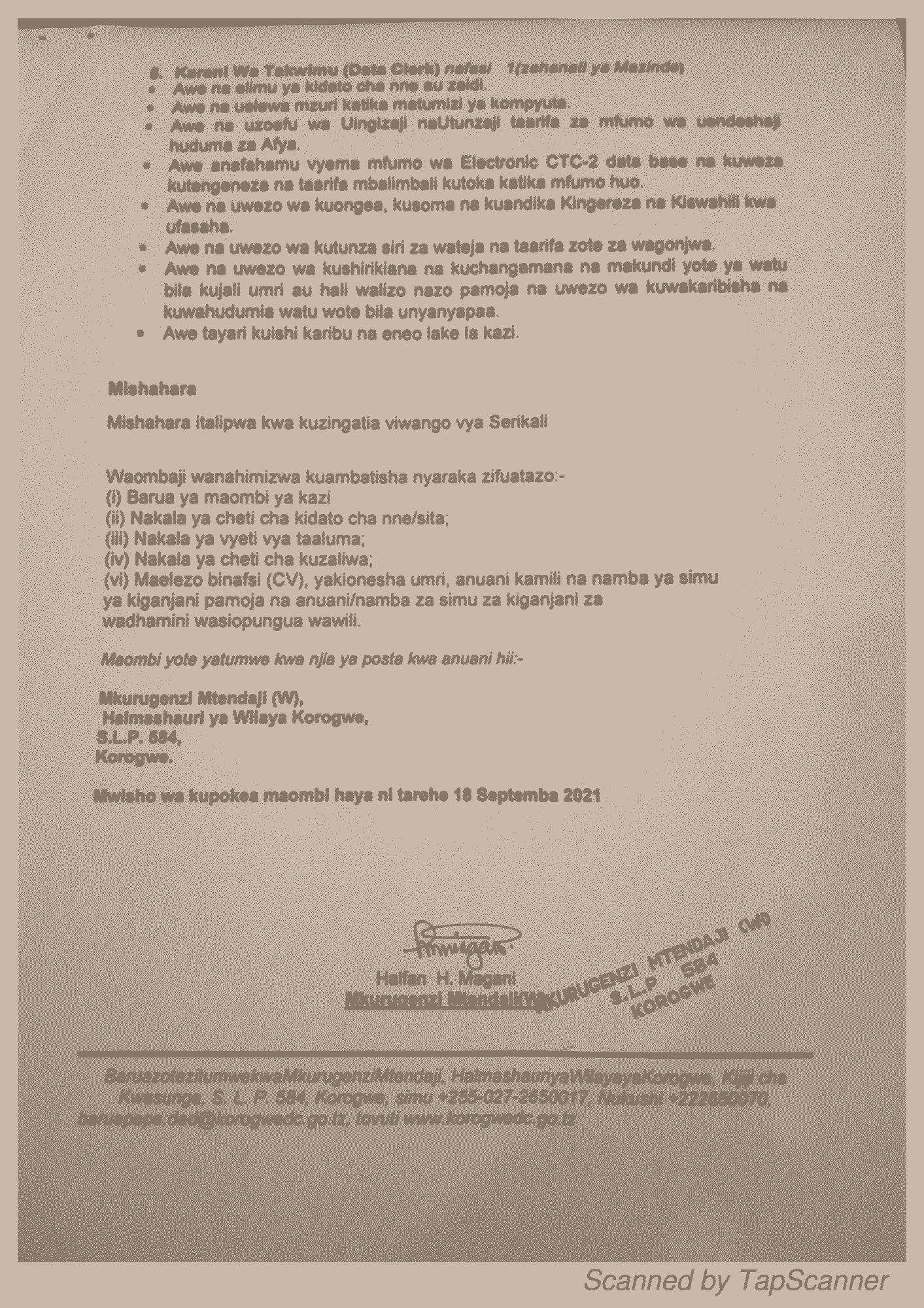 The deadline for submitting the application is 18th September 2021.