Muleba is one of the six districts of the Kagera Region of Tanzania. It is bordered to the north by the Bukoba Urban and Bukoba Rural districts, to the south by the Biharamulo District, to the east by Lake Victoria and to the west by the Ngara and Karagwe districts.

According to the 2002 Tanzania National Census, the population of the Muleba District was 386,328.

Muleba is among the least developed districts in the country. Her economy is based on traditional production models due to accelerated low incomes resulting from low crop prices both in and out of the country.

The welfare of the majority of the people is estimated to be a bit higher than the poverty line. Currently a survey to collect important economic data region wise is underway these will enable to establish the   district per capital income soon..
This has been an attribute of low agricultural productivity, excessive waste of the post harvest, plant/crop diseases and unsteady and /or low prices respectively. 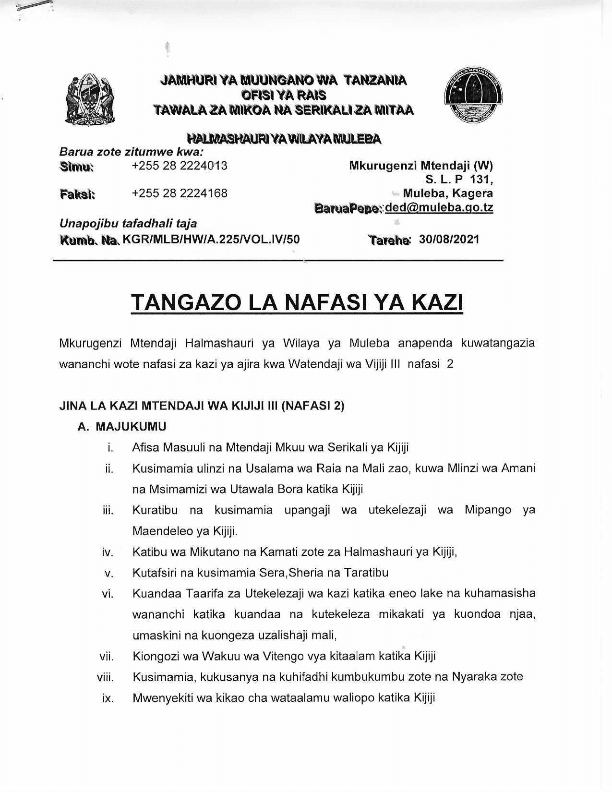 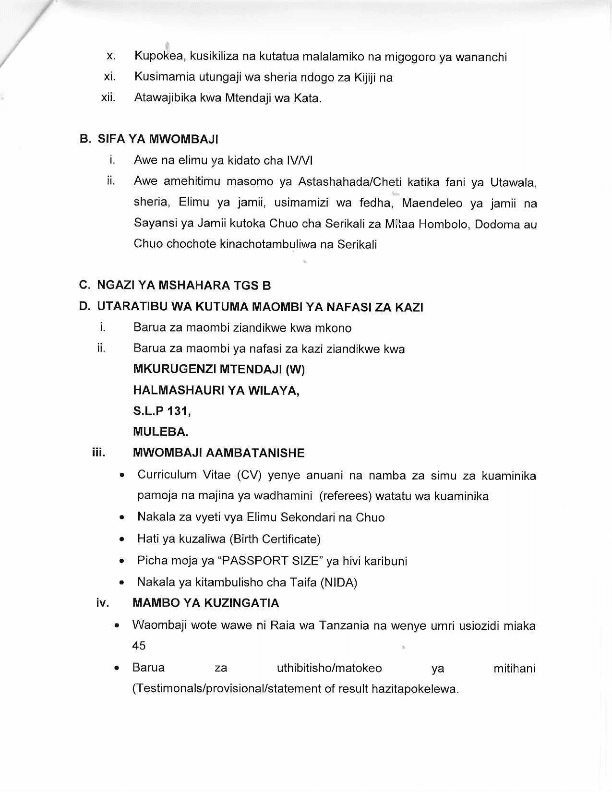 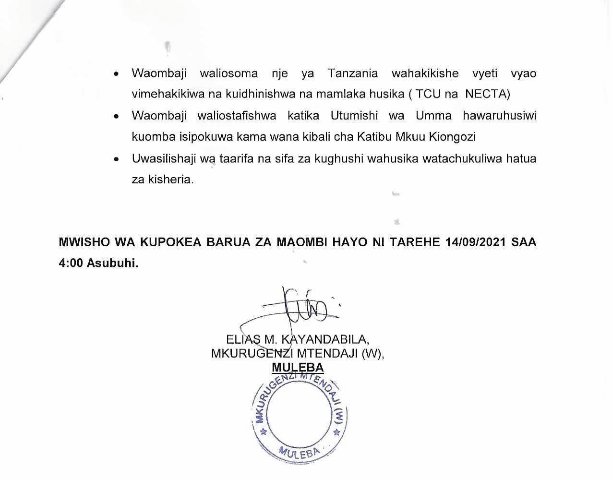