Haji Manara is one of the talented Tanzanian spokespersons making it big on Young Sports Club. Like most people who are successful, he started pretty early in life, playing the beautiful game of soccer, and has hardly looked back ever since.

Below, we look at some other details about the talented footballer that is Haji Manara. 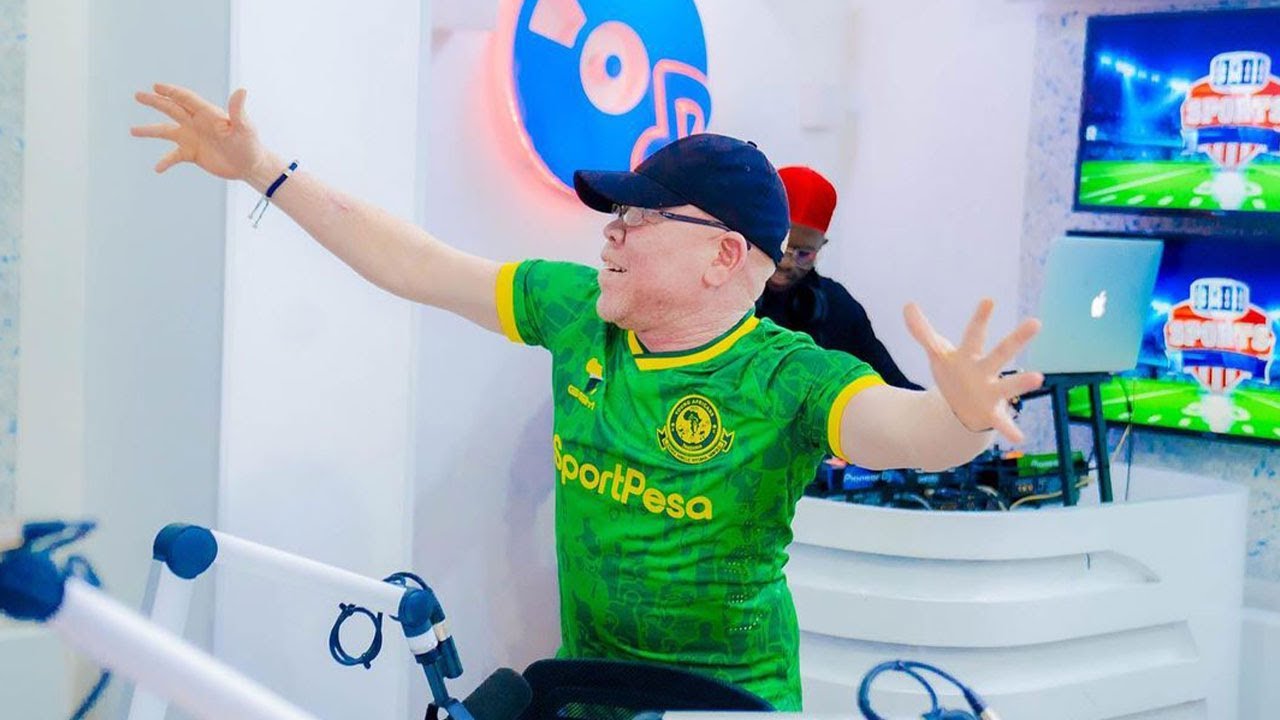 Who is Haji Manara?

Football is Haji Manara’s favorite sport; as a student, he was an excellent player for Kariakoo United and other clubs. Even though his father and his family are Yanga followers, he has been a fan of the Simba Sports Club since a young age.

According to reports, Haji fell in love with Simba through his maternal grandpa, the late Hassan Haji, who was the Chairman of Simba at the time.

Haji Manara’s father is Sunday Manara, a Young African legend who had at one time played professional football in Tanzania and out of Tanzania.

His mother’s name is Rahma Hassan Haji, Haji Manara has a sister and a family in Dar es Salaam, Tanzania.

The Manara family had a superstar connection in the football world in the person of Sunday Manara, the former Tanzania football star who received 43 accolades for his nation. His father also played in Austria, the United States, and the Netherlands. As a kid, Haji shared his father’s passion for football.

Following his departure from South Africa, Haji worked at Radio Uhuru, where he broadcasted sports and political programming. Index International hired him afterward.

He was named Secretary of Ideology and Propaganda of the Chama Cha Mapindizi (CCM) in 2007 but resigned in 2010 after being accused of fraud and car theft.

Haji was brought to court and found not guilty. Haji Manara joined the Simba Sports Club as a spokesperson in 2015 and he was later entitled as head of the communication and PR department, a position he held until August 2021, when he announced his departure.

Haji Manara is now assigned to Yanga’s Information and Communication Unit, with speculations circulating that he would be transferred to a team with which he has been struggling for years.

Great as things might be on the professional front for Haji Manara, it is hard to pin down his personal life. Until 2019, Haji Manara was said to have been in a committed relationship. His then-girlfriend was a Bagamoyo-based model named Naheeda Abdallah. The two were said to have dated for four years before their marriage.

Haji Manara became a member of the Young Africans Sports Club in 2021 and his salary at the club is currently 6 million Tanzania shillings per month, this is according to his claims during the press conference. While at Simba Haji Manara, earned 750,000 per month.

Haji Manara’s net worth is now estimated to be Tsh 150 million. He has multiple endorsement partnerships including GSM Tanzania and his perfume line known as de la Boss.