Can we do without Radio? I don’t think so. So, shoutout to the radio stations in Tanzania for serving us non-stop entertainment, education, information every single day of the week.

Here is the recently updated list of the top 10 best radio stations in Tanzania in 2021. This list has been curated to help those who are in search of information on the best, most popular, and most listened to radio station in Tanzania this 2021.

Though it might be a tough job to rank radio stations in Tanzania, we have tried our best to rank the top ones in the country.

Please note, this list has not been arranged in any particular order, but all the radio stations on this list a sure among the best and most popular in Tanzania today.

In no particular order, below is a list of top 10 best radio stations in Tanzania currently and their various frequencies

How To Start A Business In Tanzania 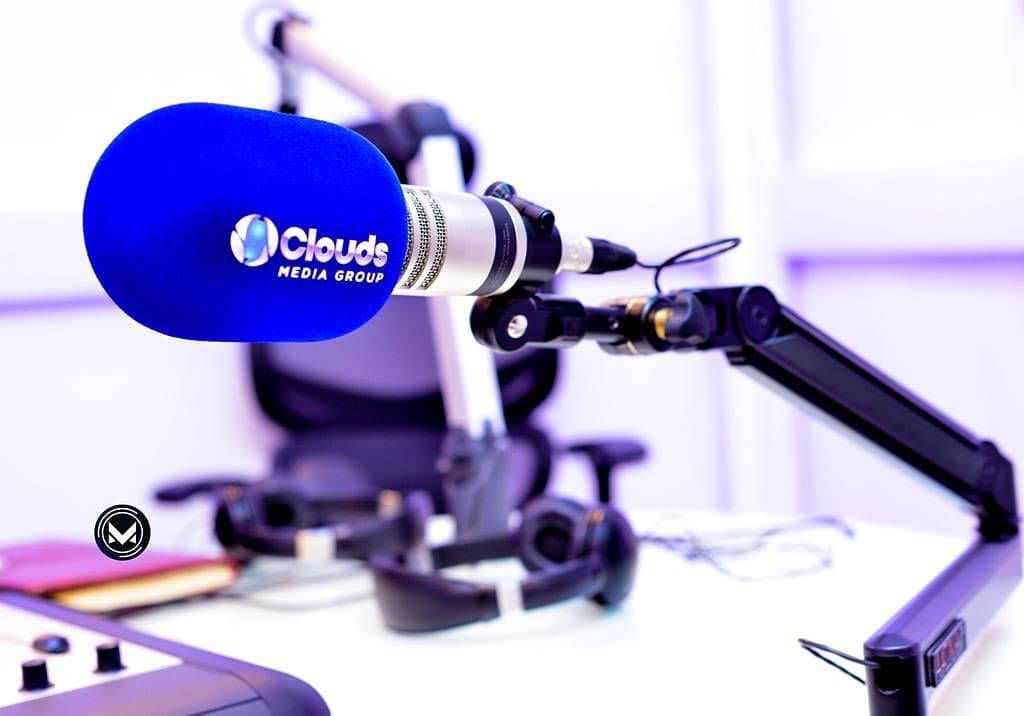 How To Start Egg Supply Business In Tanzania 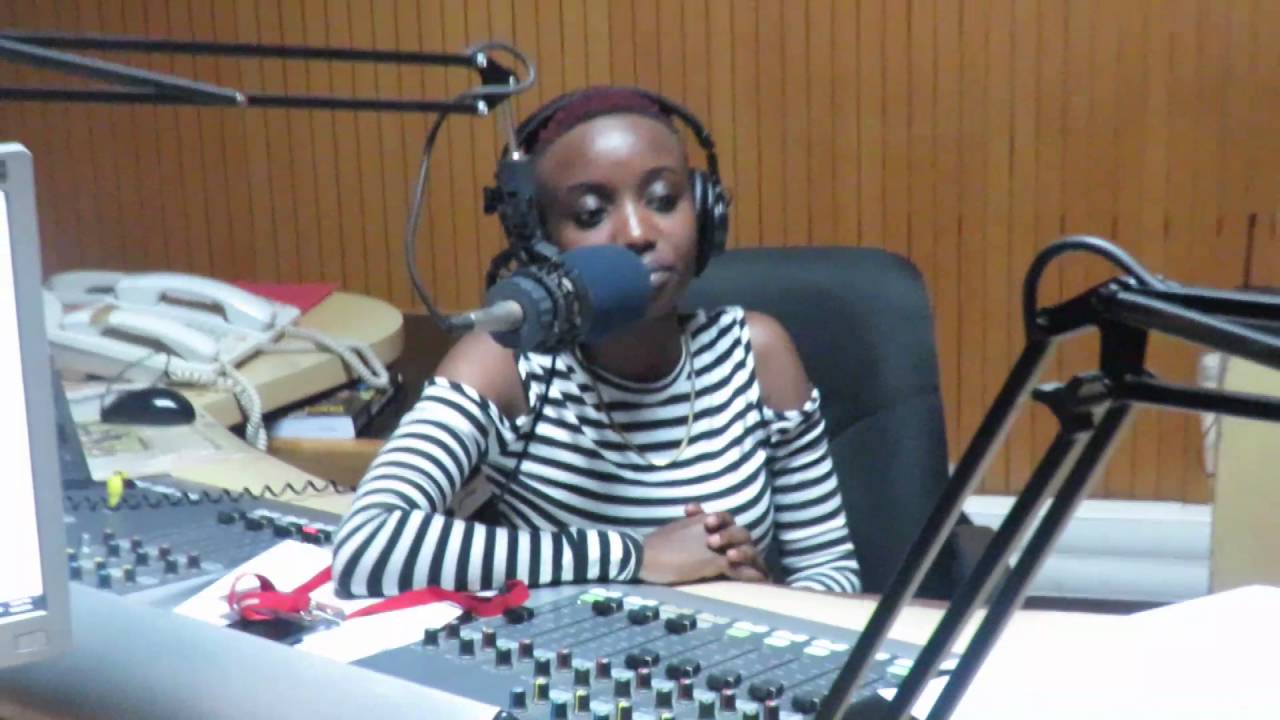 This is the popular Tanzania radio station for the youth, as close to 80 percent of their audience are youth. East Africa radio is the first radio station not only in Tanzania but in East Africa. This radio station focus on producing programmes that cut across music and entertainment as well as informational programmes. It broadcast in Swahili language while few of their programmes are in English language and operates in Dar es Salaam.

Rhythm FM is another popular radio station in Tanzania and can be said to be a music oriented radio station as it airs a variety of music genres ranging from R&B and Hip hop with a mix of culture and style. This Tanzania radio station is popular and is owned by Wasafi Medi.

Wasafi FM is a 24 Hr Radio Station that broadcasts primarily in Swahili and caters to the lifestyle and entertainment aspirations of an urban Tanzania audience aged between 18 and 45 years. Wasafi FM airs music, lifestyle, celebrity, current issues, and entrepreneurial programming. They target all kinds of Tanzanians and it started operating in 2019.

This is one of the best radio stations for local contents in Tanzania today. Cool Radio one is focused on music, entertainment gist, sports, games, national news and topical issues, interviews and other entertaining programmes. Radio one is present in all Tanzanian regions including Dar es Salaam, Mwanza, Morogoro, Mbeya and Dodoma.

This is the first radio station in the country and government owned broadcasting station in Tanzania. Owned by the government TBC Taifa also own TBC fm radio. This radio station has presence in about all regions of the country even in remote areas of Tanzania. It is an Afrobeats and urban contemporary station that all add a mix of local news and other glueing programmes to keep their listeners tuned.

Sports, Tanzania News, Entertainment is guaranteed on 93.7FM. With on-air-personalities like B 12, Jonijo, Fido, Majizo (owner), Oscar Oscar and Shirima, you are sure of amazing radio experience. It concentrates on local music famous in Dar es Salaam (Singeli) and international news with sports programmes sandwiched in-between to ensure their listeners stay glued to the dial. They target all kinds of Tanzanians.

This radio station focuses on fun and information, and trust me when I say they do not joke with their music, as it is one of the best stations guaranteed to jam the best Tanzania and international songs.  The radio station is present in Kigoma, geita, Bukoba, And Other western zone of Tanzania.

This is definitely one of the best radio stations in the country focused on sports, games and Tanzania news. They also engage in interesting discussions that affect our daily lives plus interviews that just keep us glued to the station on a daily basis. The station is owned by AZAM group of company.

This has to be your preferred family radio station as they attend to the needs of all listeners of discernible age (an average of between 12 and 70years). Sports also get few hours so you are covered as a sports fan as well. The radio is owned by Chama Cha Mapinduzi political party.